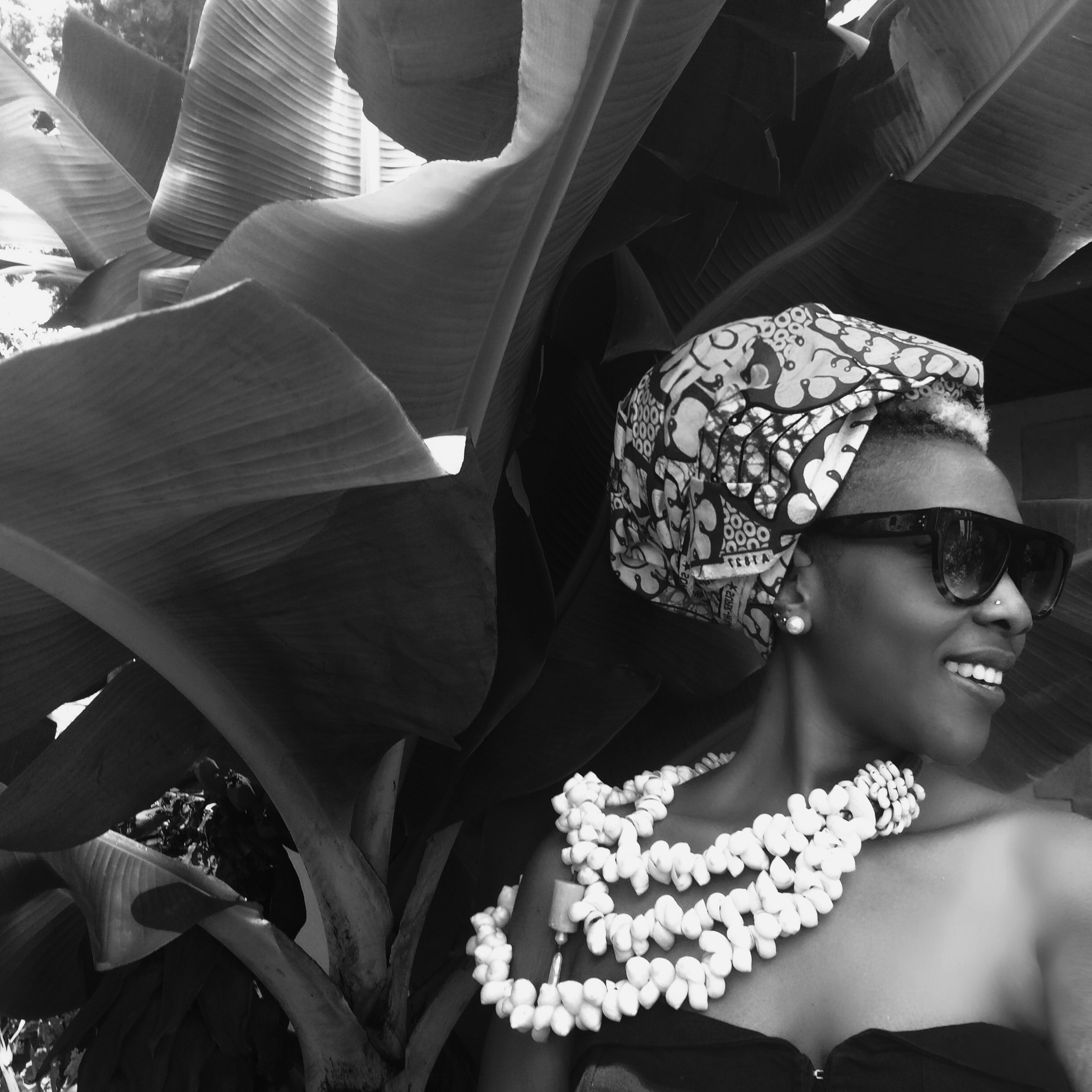 Anyango Mpinga is a Kenyan multi-disciplinary artist, social entrepreneur and cultural innovator. Her work champions circularity, inclusion and community empowerment. She uses storytelling to address issues around cultural identity, spirituality, social justice and integrates emerging technologies such as 3D design in her fashion practice. Her digital fashion garments are available on DREST, the world’s first interactive luxury styling game. Her curiosity for innovation in textiles earned her a nomination for the Green Carpet Fashion Awards (Milan 2019) by Eco-Age and Camera Moda Nazionale, an International Design Award by UN ITC/Shetrades (Geneva 2016) and a Designer of the Year Award (Kenya 2017).

Anyango has featured in several Art projects including; Creatures En Mouvement” Exhibition at Institut Suedois – Paris (April 2019); Curiosity and the Cloth” at the Indian Ocean Craft Triennial – Western Australia (September 2021); The Art of Resilience – September 2021, curated by Laura Day Webb in partnership with Montague Contemporary Gallery in New York, supporting UNESCO World Heritage Site Lewa Wildlife Conservancy. She was selected to represent Kenya for the “Colors of Africa Exhibition” (2022), curated by Design Indaba for Google Arts. She has contributed to books such as “Consumed” by Aja Barber, “Not African Enough” a coffee table book by the Nest Collective; Coffee table books “Aspirations of a Generation – Youth of Kenya” and “NAIROBI – The City that Calls Your Name”, both by Footprints Press. She has been featured in publications such as Vogue, Elle Magazine, The Irish Times, Forbes, Business Daily, CNN, The Guardian, WWD among others, and was one of the Artists featured in Beyonce’s Black Parade in 2020.

Among many industry accolades, Anyango is a 2022 Honorée of The Conscious Fashion Campaign, an initiative of the Fashion Impact Fund (US) in collaboration with the United Nations Office for Partnerships and the PVBLIC Foundation. The Campaign spotlights global women social entrepreneurs advancing fashion industry change on digital billboards during New York Fashion Week, including the NASDAQ billboard at Times Square. She is the founder of Free As A Human Foundation, a US registered Non-profit organization 501(c)(3) advocating for the elimination of modern slavery and human trafficking. Free As A Human supports education and skills training for female survivors of Human trafficking. She also serves as a Mentor and Advocate of the Swarovski Foundation Creatives for our Future Program designed in collaboration with the United Nations Office for Partnerships.

Crystals and pearls any day!!!!! Just a few days t

Episode 148 of The Wardrobe Crisis Podcast with @m

Opening night for "The Art of Resilience" at the H

Today is World Day Against Trafficking in Persons

This error message is only visible to WordPress admins